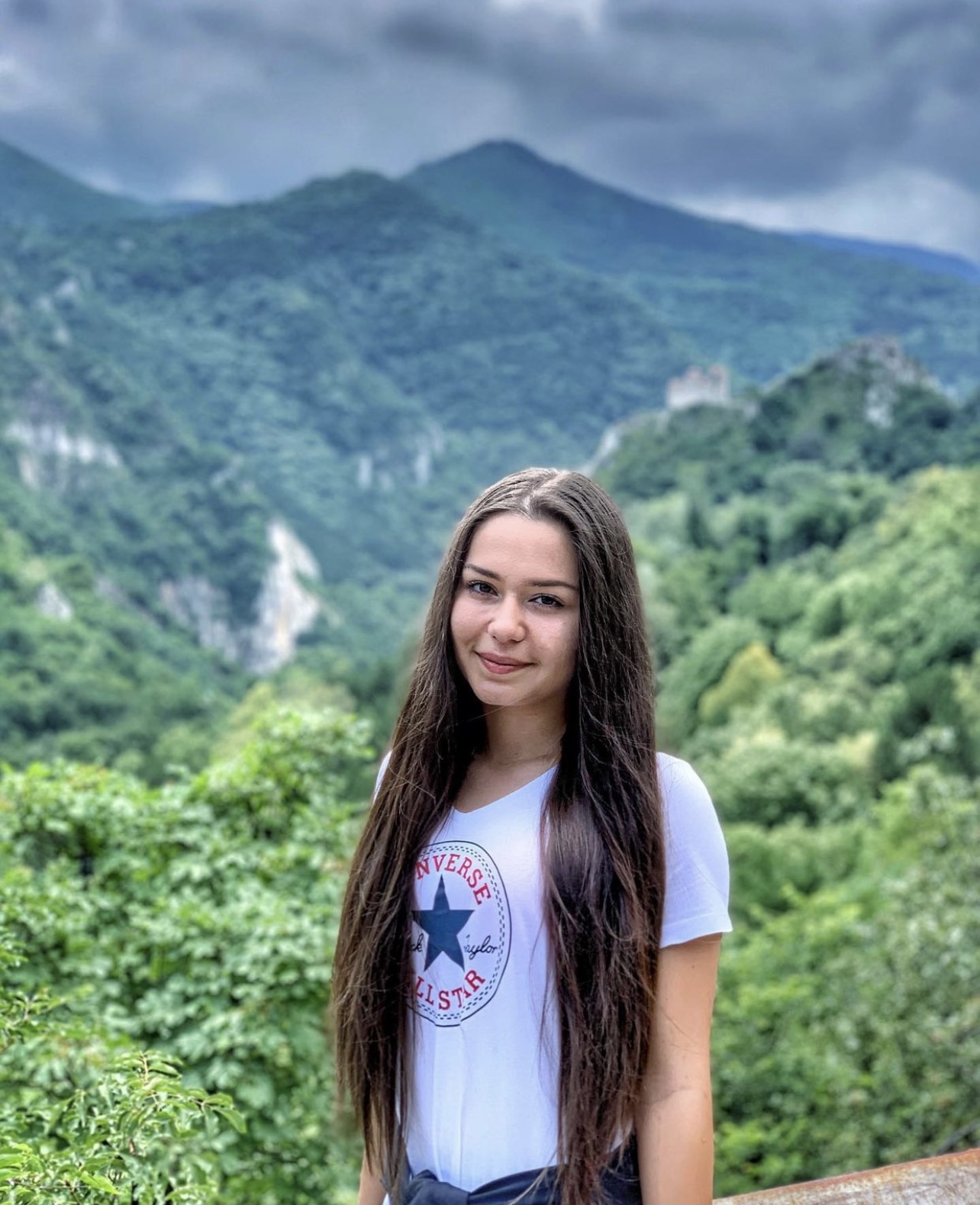 Aysun, formerly coach at Briliant Plovdiv Rhythmic Gymnastics club, has 7 years of coaching experience. When she started coaching there, she helped the new generation of champions achieve success by providing excellent care and coaching which was proven fast due to kids ranking in top spots in all kinds of competitions in Bulgaria. She started training rhythmic gymnastics when she was 6 years old in club Briliant Plovdiv. She started going to competitions in Bulgaria during the summer of 2008 representing her team. She has also competed in international competitions in Montenegro, Bosnia and Herzegovina, Germany, Serbia, Romania and the United States where she represented Bulgaria. She has 63 medals from her competition years and well over 200 diplomas recognizing each competition routine seperately. She has competed in Lion Cups, Nationals, Regionals, State Cups and many more, ranking top 8 out of 200+ girls competing. Aysun was well known for perfect executions in her routines. In 2011 she competed to get in the National Team of Bulgaria for Rhythmic Gymnastics and got 9th place out of 100+ competitors, which then got her a place on the team. When she moved to The United States in 2013, she trained in The United States Olympic Gym in Illinois for 2 years but then had to stop because of a foot injury and an upcoming financial situation. Now, she is more than happy to be a part of our family in Royal Academy of Dance because she gets to do what she loves most – passing on the passion about the beautiful sport onto our little gymnasts.

register
Thank you for contacting us!